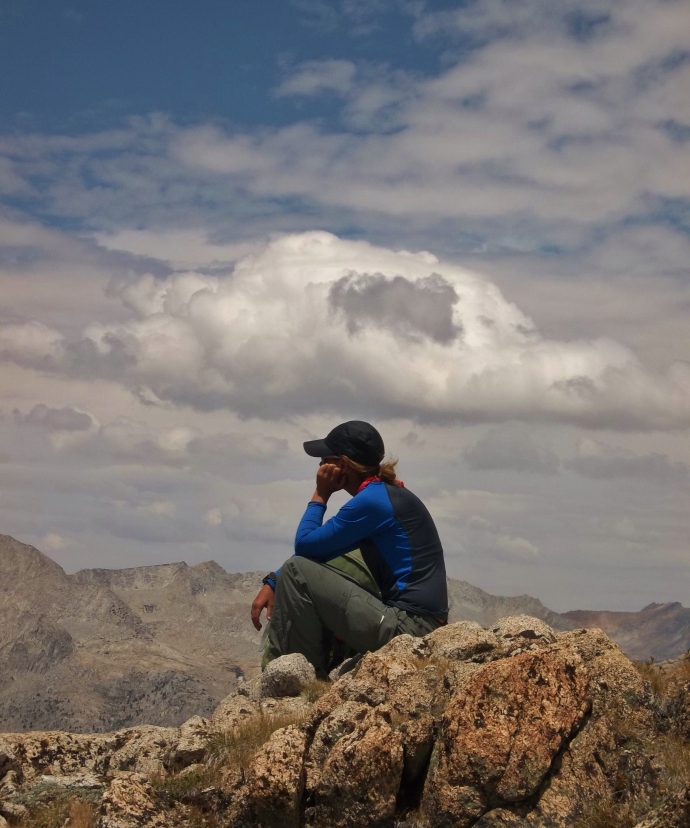 How many times has someone asked you “What do you do for a living”? I have always found this question to be rather strange, as I do not consider an occupation as “living”.

Living, to me, has always been ‘experiencing the planet’ when I am not working. Growing up in Australia, I was raised on the 888 movement. The 888 movement symbolized the belief of eight hours work, rest and play. As a kid the triple 8 theory seemed balanced, however by my teens I found myself questioning the logic.

Mathematically speaking, if I live to be 90 years of age, I would have slept 30 years, worked 30 years, and played for 30 years. During my play years I am expected to obtain a college education, juggle a marriage and a mortgage, get pregnant, raise kids, plan out my vacations, waste endless hours in traffic jams, not to mention making appearances at social functions out of obligation and expectation.

When you consider life’s responsibilities and societal expectations it really does cut into your play years. Based on the triple 8 plan, I would be lucky to experience five years of significant play time. With that said, 5 years out of 95 on the planet, call me selfish, it’s just not good enough for me.

Remember ‘PLAY’ years also include retirement. The concept of retirement has always appeared rather backwards to me, and I think we have it wrong. The idea of waiting till one retires to travel, explore, and pursue passions seems rather sad and a perhaps a tad too late. What if you don’t live to retirement age? What if your body no longer allows you to travel? What if you cannot afford to travel by the time you reach retirement?

I recently read a New York Times report that suggested most people at age 50 to 64 have nothing or next to nothing in retirement accounts and thus will rely solely on Social Security. Some analysts have suggested working even longer, ignoring the reality that unemployment rates for those over 50 are increasing faster than for any other age group. So we work out of necessity, instead of living off simplicity. It seems we are more likely to ‘give in’ to working more than we are to ‘giving up’ some creature comforts. I have witnessed friends eliminate activities of ‘living’ in order to maximize their retirement earning potential. Why is waiting to retire honored, yet ‘living’ in the now is seen as impulsive.

Over the past 5 years I have learned to live more by requiring less. Wealth for me is not measured by currency or personal property. I feel my wealth stems from experiences with people, places and situations, as opposed to the having the latest 60 inch HD TV, or counting down the days till I drive my new Lexus off the dealership lot.

Living more and requiring less was tried and tested last summer when I hiked the John Muir trail. For 211 miles, my entire life was dependant on the contents inside my 40 lb pack. Life really had been reduced to the bare essentials. Shelter, food, clothes, maps and my camera is all I really needed to live every day. The simplicity of walking and carrying your essentials on your back offered me a limbic clarity that turned my thoughts into life absolutes. 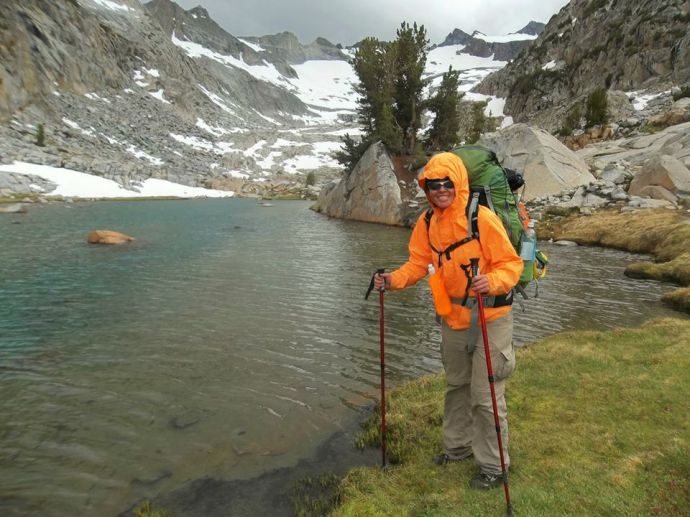 My life absolutes found on the 12’000 foot passes were rather simple. I realized everything that society lacked, I found on the trail. Community, connection, caring was the norm on the trail. Disconnection, lack of community, and the feeling of being too busy to care, is what I had grown accustomed to in mainstream.

The absolute of absolutes was the realization that I did not want return to life as I knew it. I wanted to live outside more. I wanted to slow life and time down. We become so focused on life in front of us that we miss life around us.

In 2014, I promised myself I would LIVE differently. A seasonal gig in a remote location has afforded me the opportunity to do just that

Here is my story.

20 thoughts on “BY LIVING MORE I NEEDED LESS”